The institution’s original buildings were the first in the country to be purpose-built for the professional training of teachers. The first cohort of 10 male student teachers had been taught in temporary premises in Nicholas Street from February 1840, until increasing student numbers led to a move to further temporary accommodation in Bridge Street later that year. The need for a permanent site led the Dean and Chapter of Chester Cathedral to donate land adjacent to Parkgate Road and the new facilities were opened in 1842 for the 50 student teachers and their school pupils. The Parkgate Road Campus has subsequently been developed to accommodate the needs of students and the University still provides higher education in this location and at other sites in the city and beyond.

Education qualifications remain significant and are now a fraction of the 420 course combinations on offer. In the 20th Century, the institution steadily expanded its student numbers and the variety and nature of its courses, which range from Animation to Zoo Management.

As well as undergraduate and postgraduate degrees, a new range of foundation degrees and apprenticeship degrees combines conventional university study with learning at work. 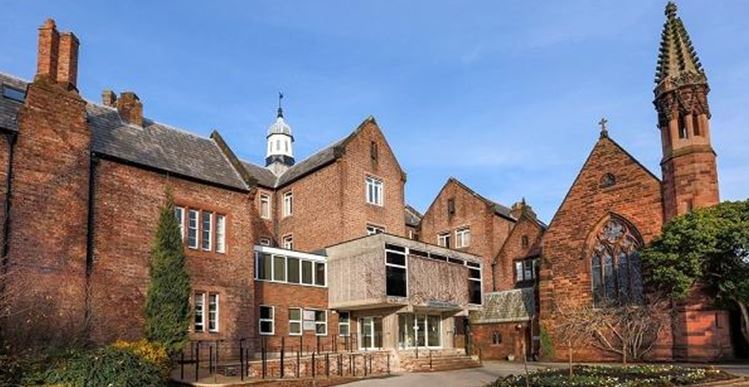