The history of University of Buckingham is a interesting one.  It is the oldest of Britain’s independent universities. On 27 May 1967, The Times published a letter from Dr J. W. Paulley, which said, “Is it not time to examine the possibility of creating at least one new university in this country on the pattern of those great private foundations in the USA, without whose stimulus and freedom of action the many excellent state universities in that country would be so much poorer.”

The University of Buckingham was incorporated by grant of Royal Charter on February 11th, 1983 and became a registered charity (number 1141691) on May 4th, 2011. As of 2020, the University has a student population of 3300 students originating from more than 70 countries.

From the start, Buckingham was different. Throughout the history of University of Buckingham, there has been a desire to cultivate an institution that was rigorously independent in its thinking; while this ethos started by it’s founders remains, it has been supplemented by an emphasis on developing and delivering academic provision that is distinctive and distinguished and a student experience that is supported and strengthened by positive psychology.

Buckingham pioneered the two-year degree – abolishing the traditional long vacation and saving students valuable time and money, but while the University was innovative in some respects, it was traditional in others: for example, the small-group academic tutorial system allowed students to receive more individual attention than at many other universities. 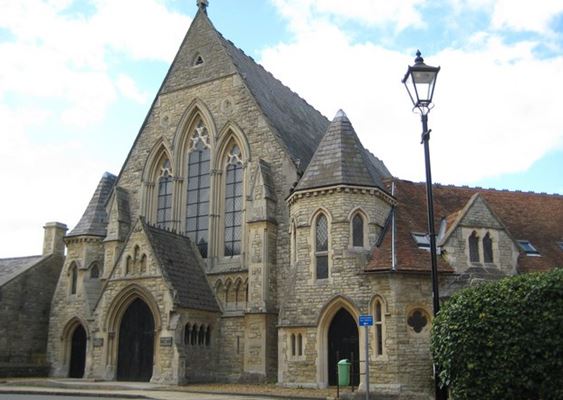