Fairleigh Dickinson University is a center of academic excellence dedicated to the preparation of world citizens through global education. The University strives to provide students with the multi-disciplinary, intercultural, and ethical understandings necessary to participate, lead, and prosper in the global marketplace of ideas, commerce, and culture.

Founded in 1942 by Dr. Peter Sammartino and his wife, Sylvia (Sally), Fairleigh Dickinson University has grown into the largest private university in New Jersey. Today, more than 11,500 students from 32 states and 72 countries are enrolled on the University’s two campuses in northern New Jersey and its international campuses in Wroxton, England and Vancouver, Canada. Beginning as a two-year junior college, Fairleigh Dickinson expanded to a four-year curriculum in 1948 to fill the need for higher education in northern New Jersey. In 1954, the first graduate program, a master’s degree in business administration, was offered, and Bergen Junior College was purchased as a second campus, now Metropolitan Campus. In 1956, Fairleigh Dickinson gained University status and, one year later, the 178-acre Vanderbilt-Twombly estate was acquired in Madison to serve as a third campus, now Florham Campus.

Today, FDU offers over 100 degree programs at the associate, baccalaureate, master’s and doctor’s levels. Its wide range of offerings, coupled with the depth and expertise of its faculty, has Fairleigh Dickinson University poised to serve the citizens of New Jersey and beyond. 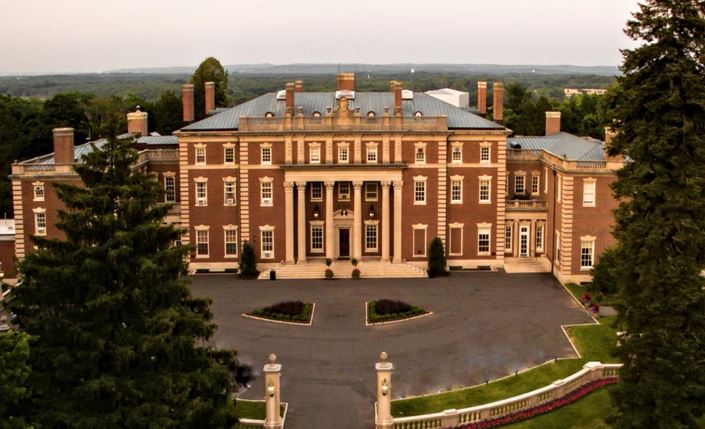