Capilano University (then a college) was founded in 1968. In 1973, we opened our permanent campus in North Vancouver. Four years later, we opened kálax-ay the Sunshine Coast campus in Sechelt and CapU Lonsdale opened in 2020. 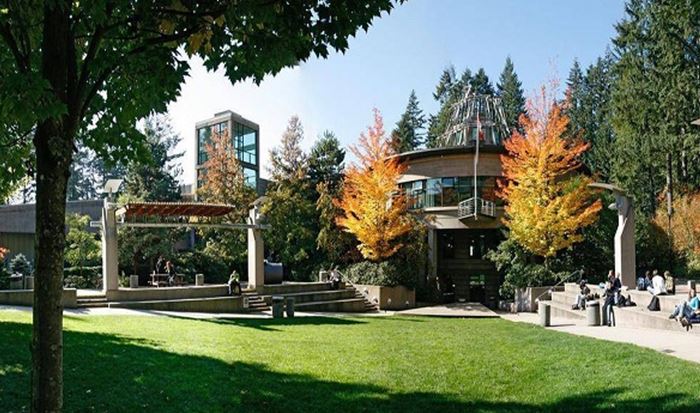